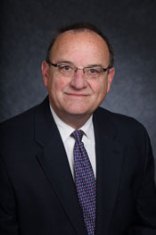 Hugh F. Lena is Vice President for Academic Affairs and Professor of Sociology. He was first appointed to the faculty in 1974 and to the vice presidency in 2004.

Lena, H. (1995) How Can Sociology Contribute to Integrating Service Learning into Academic Curricula? . The American Sociologist.(26), 106-116.